The Name Is Bond, Mortgage Bond

What complicated matters even more, was that the inability of a debtor to repay a debt could result in the creditor demanding an arm or a leg from the debtor as an alternative settlement measure.

In present times, both inheriting a debt and debt costing you an arm or a leg is unthinkable, and, in the wise words of the infamous Asterix, one would gasp a “these Romans are crazy” at the thought of the idea.

The arm and the leg thing also fell by the wayside long ago (no pun intended), as did the risk of imprisonment for unpaid debt (far too recently than is comfortable really). However, to reset the balance, upon one’s demise, a pecking order in deceased estates was created to appease the creditors.

Creditors moved right to the top of the pecking order. What you own is first used to pay what you owe.

However, like the animals in Animal Farm, some creditors are more equal than others. Even within the band of merry creditors, a pecking order was created:

The top pecker being Bond, the mortgage bond.

So, when I die, and I bequeath property that has an unpaid bond registered over it – what happens?

When a property is bonded, the portion of the debt that has not been repaid is a preferential liability in the estate. Nothing can be done with the property over which the bond has been registered until the bondholder’s claim has been settled.

If there is enough cash – no problem. The bond is repaid, and the property is available to either sell to settle other creditors (the less equal peckers) or to fund the administration costs of the estate.

If all creditors have been settled and the administration costs of the estate have been secured, only then can a property held in a deceased estate be inherited by an heir to whom it was awarded in the will.

So, the modern heir has moved down the pecking order in exchange for not risking life or limb for the debt of a legator. Fair exchange, one would think.

Sometimes, however, you do get a friendly bondholder who would be agreeable to allow an heir to apply for a new loan to enable the property to be transferred to the heir with a replacement bond being registered over the property in favour of the creditor. When the by-line of the financial institution says, “How can we help you?” the answer from an heir could be “a replacement bond would be helpful, thank you.”

The call here is in the hands of the bondholder. Estate planning based on the premise that a creditor will be kind to your heirs, is more often than not prone to fail. Planning to ensure sufficient liquidity in the estate is a better route to follow, as it enables executor and heirs.

Failing to do proper estate planning is planning to have a failed estate plan when you are no longer there to resolve matters and could end up costing your heirs an arm and a leg in legal fees.

The fact that it has become more proverbial does not make it more palatable. 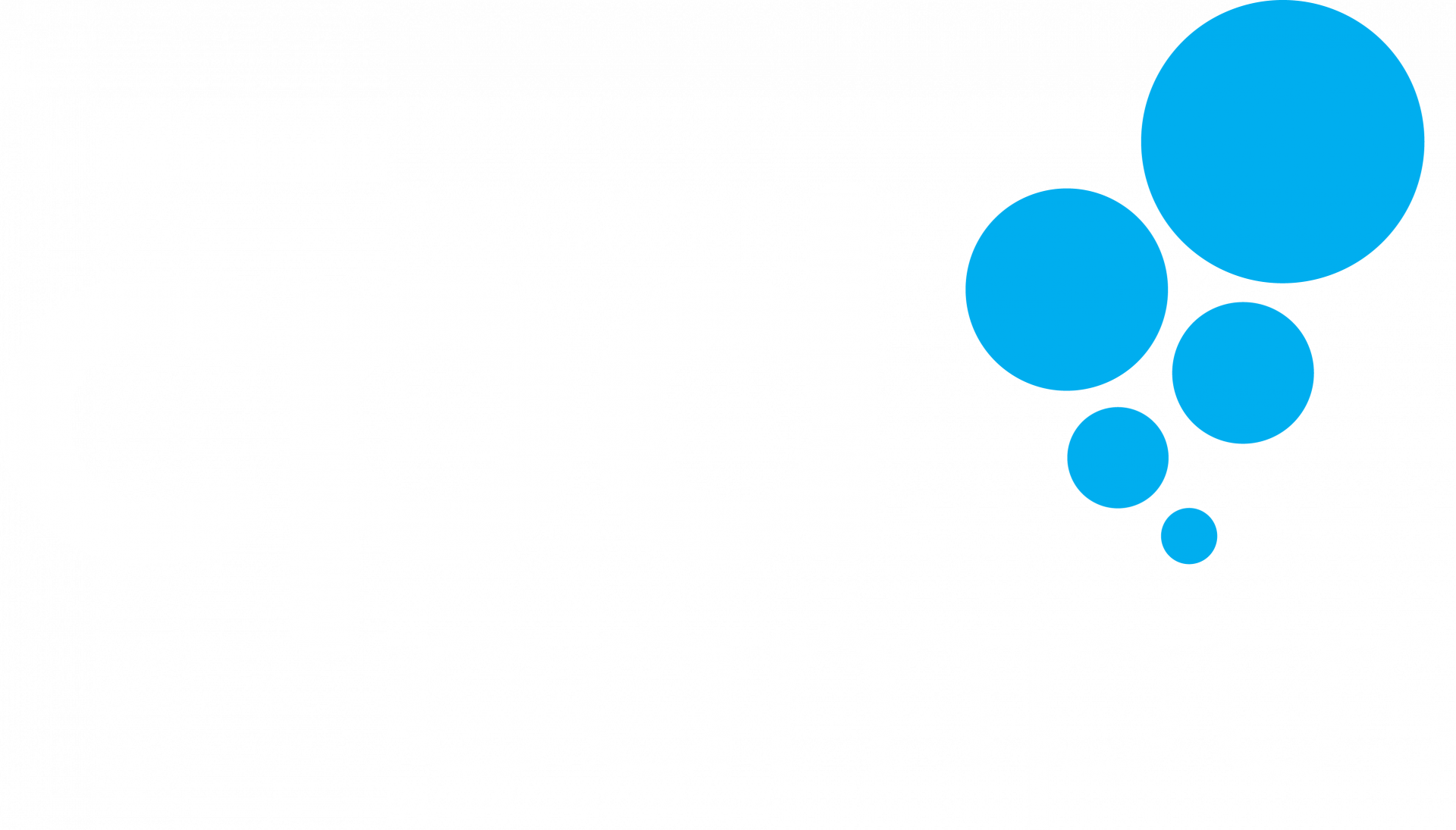